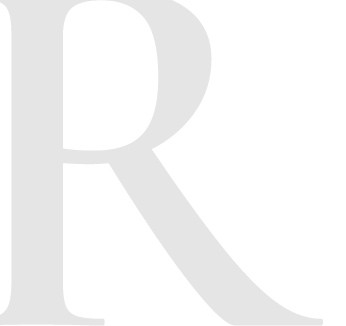 We are searching for global talents —
in the most unexpected places.